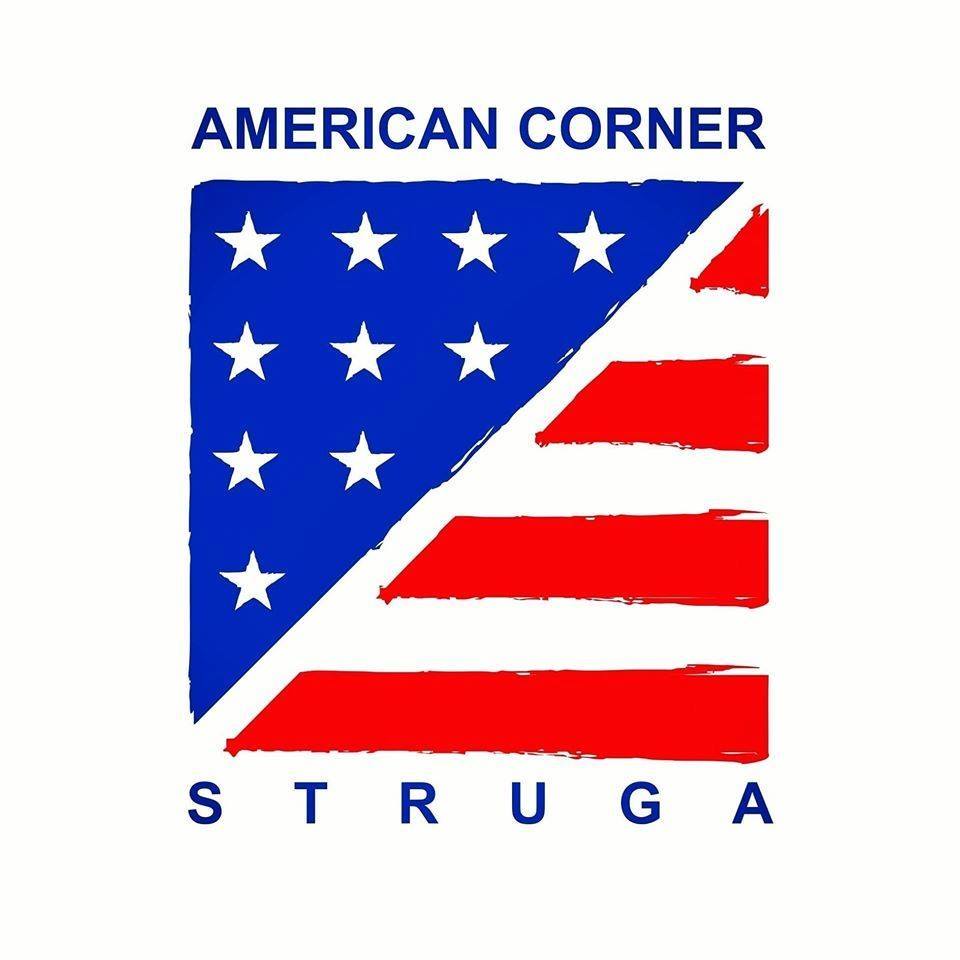 American Corner-Struga, in the electro-technical profession, made a presentation for the coding club in which several programming languages will be studied at different levels, according to the level of the participant. All interested to apply at the following link. 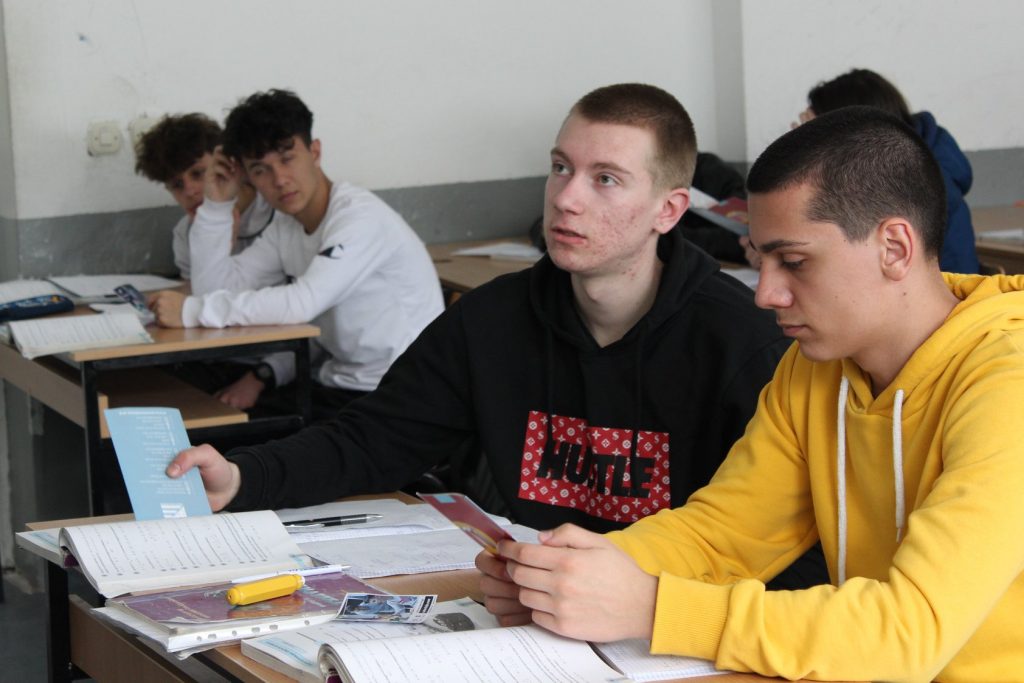 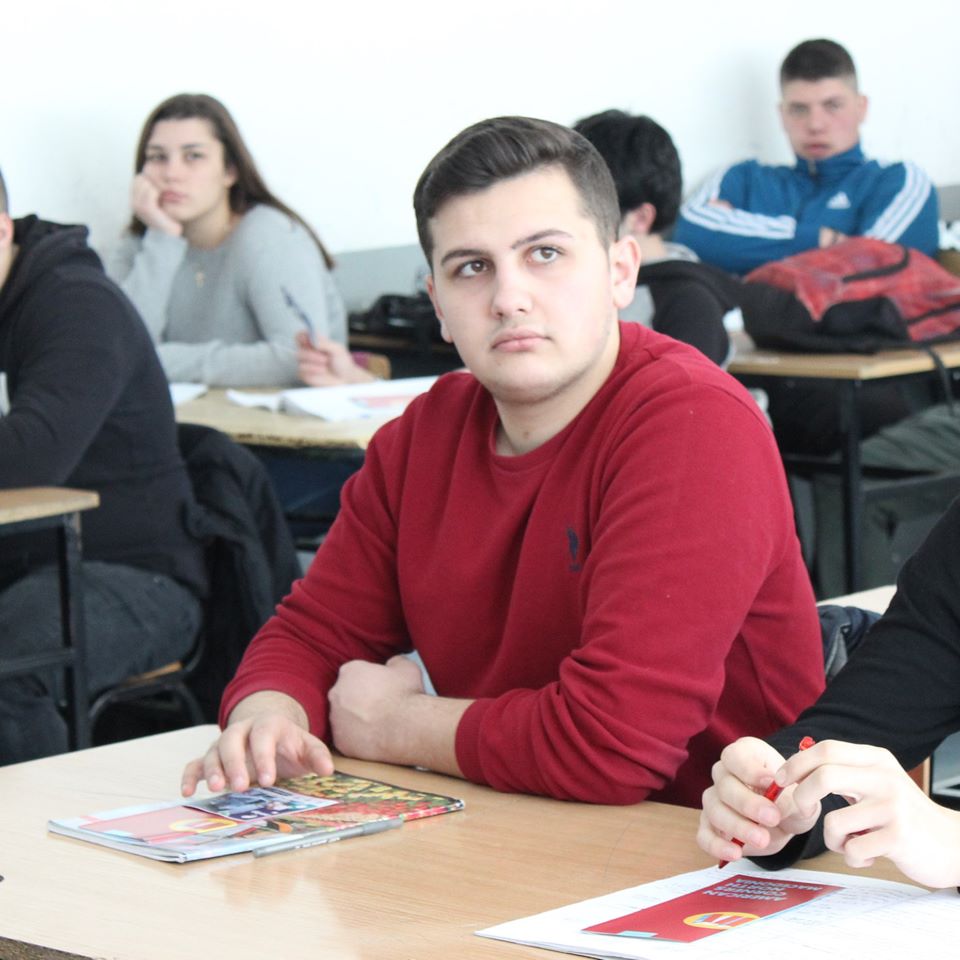 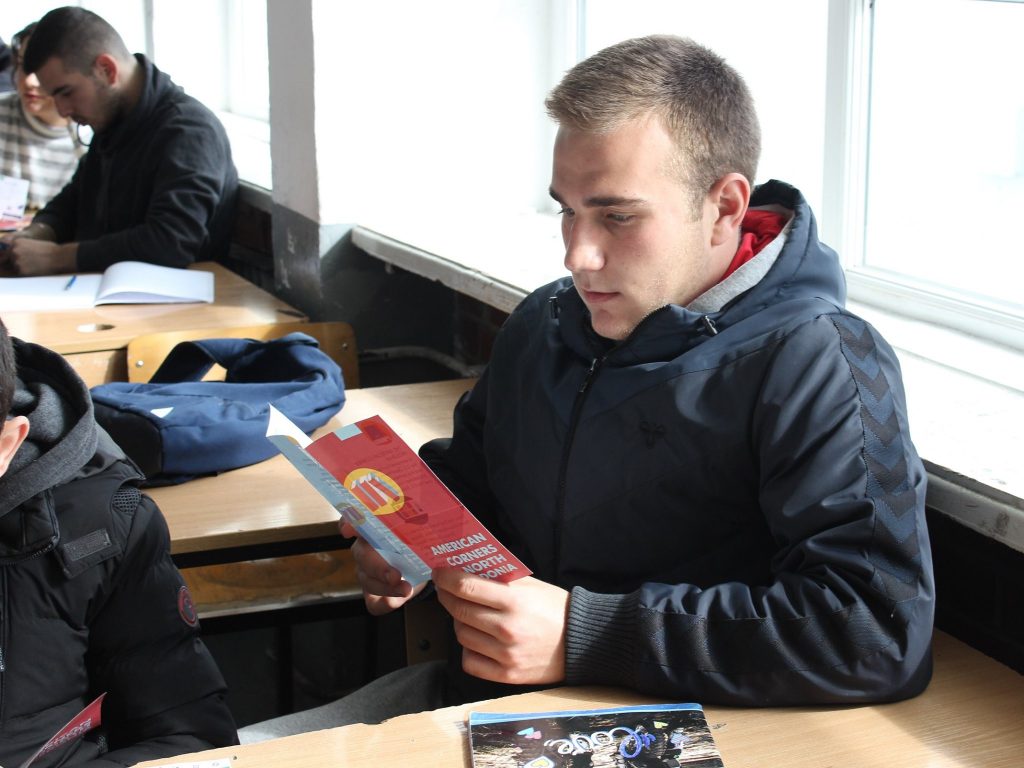 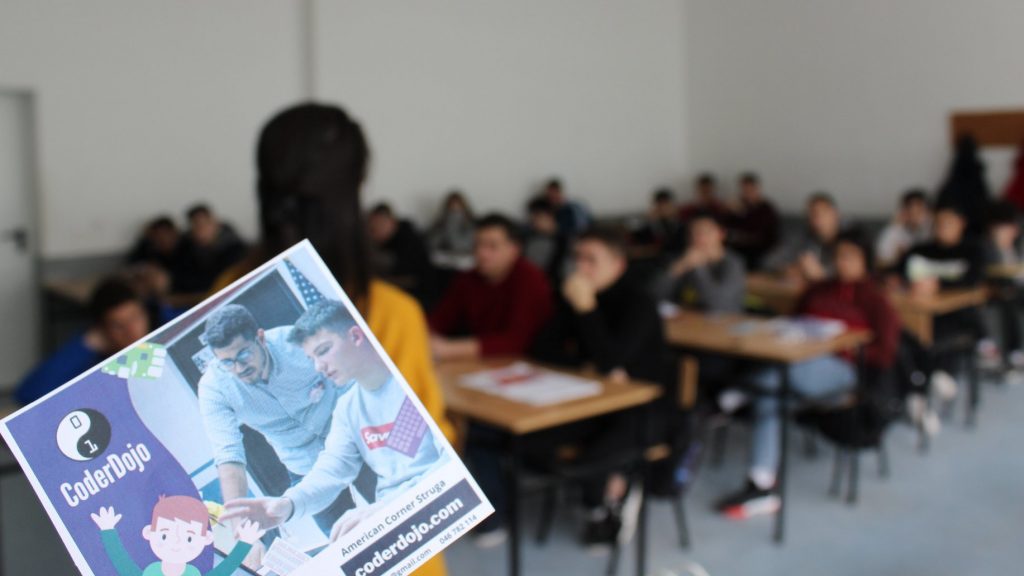 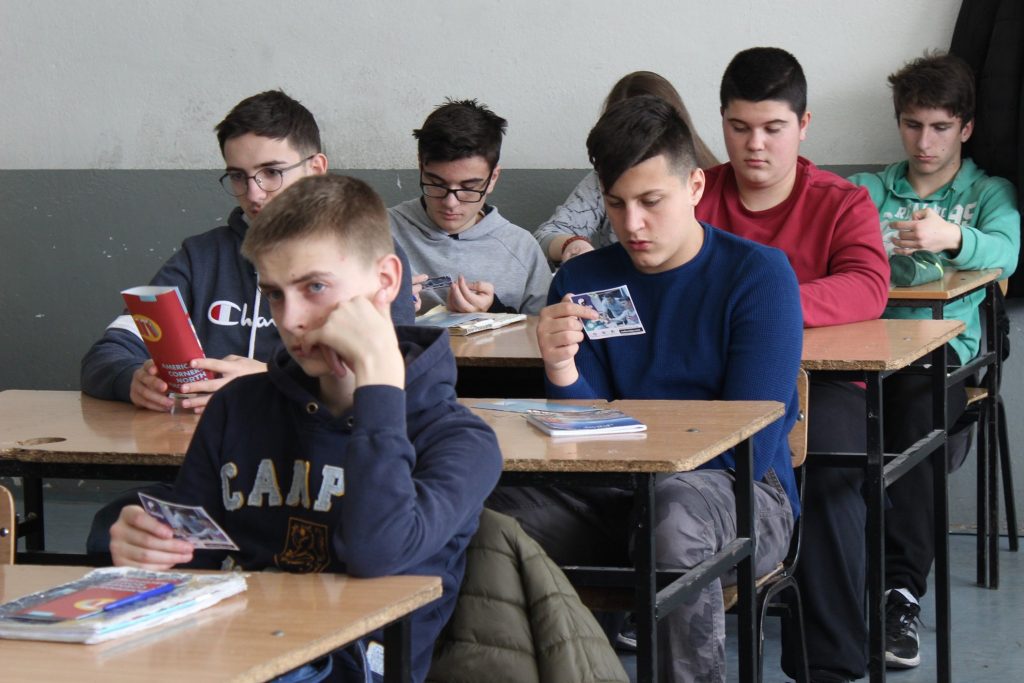 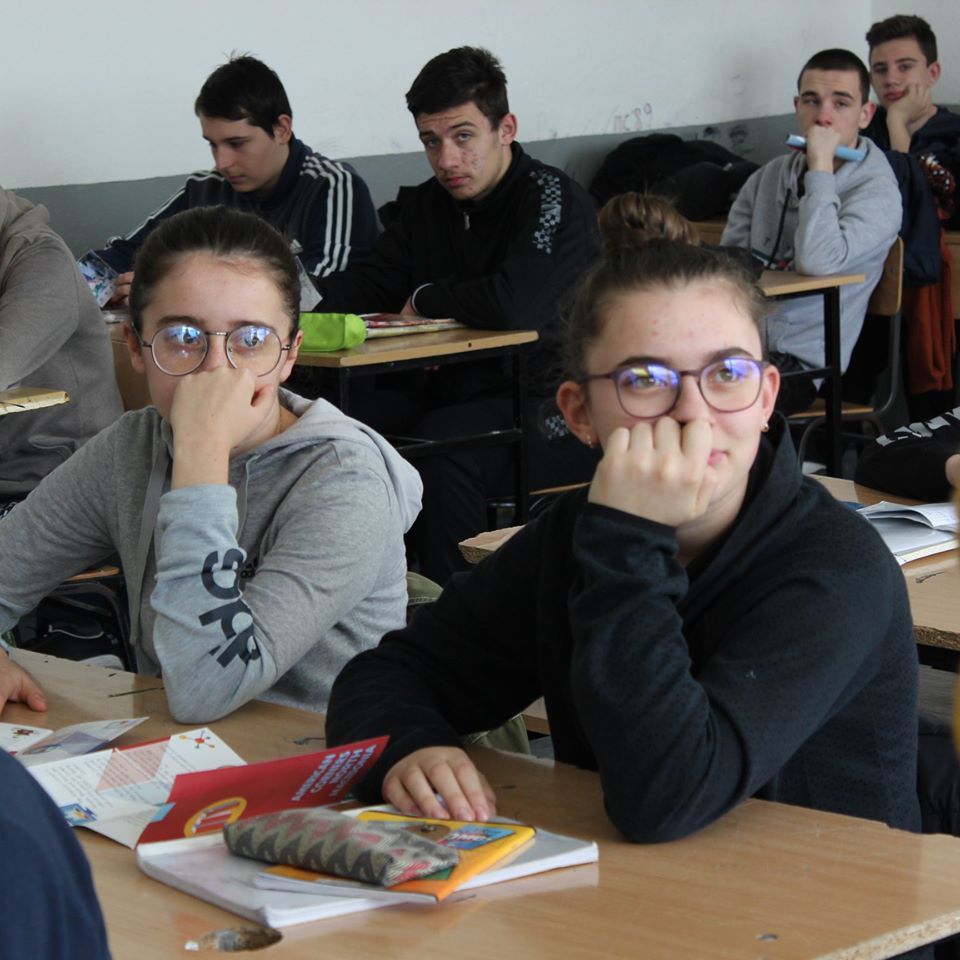 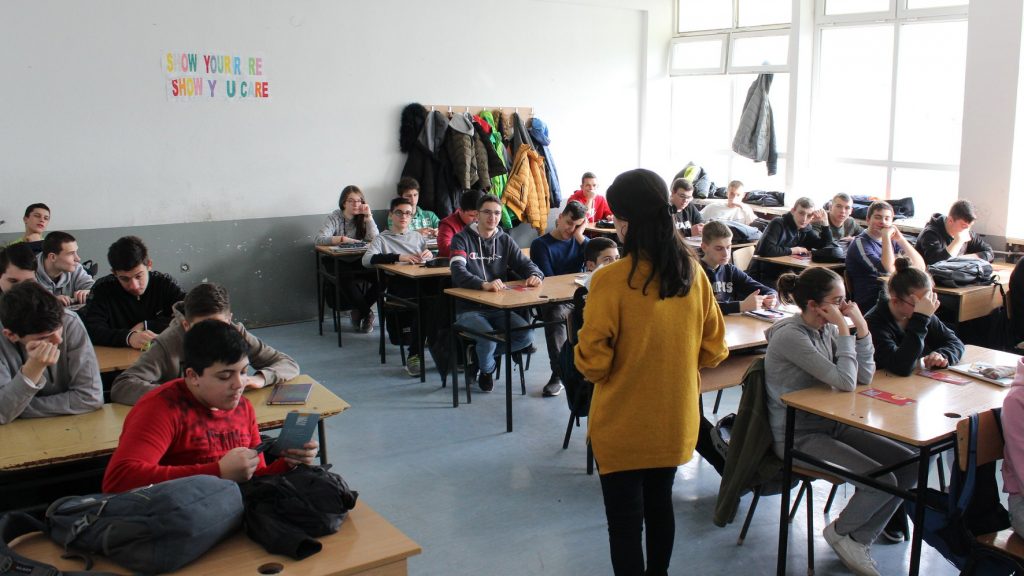 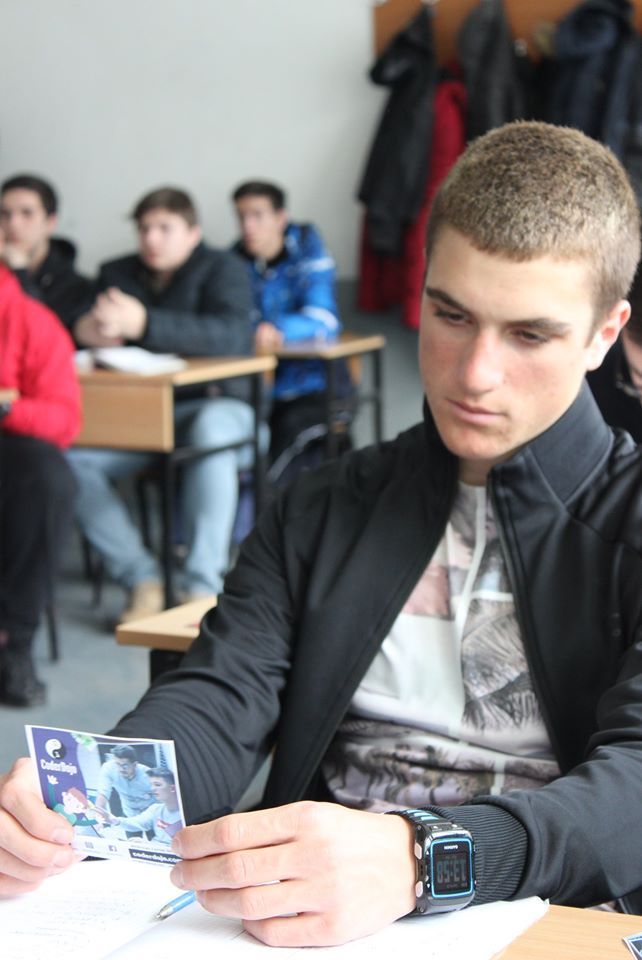 This year, for the third time, the Drim Short Film Festival was held under the motto “Look Under the Surface". Our students participated as volunteers and helped make this festival the best it could be. The festival also screened two short films made by our students: 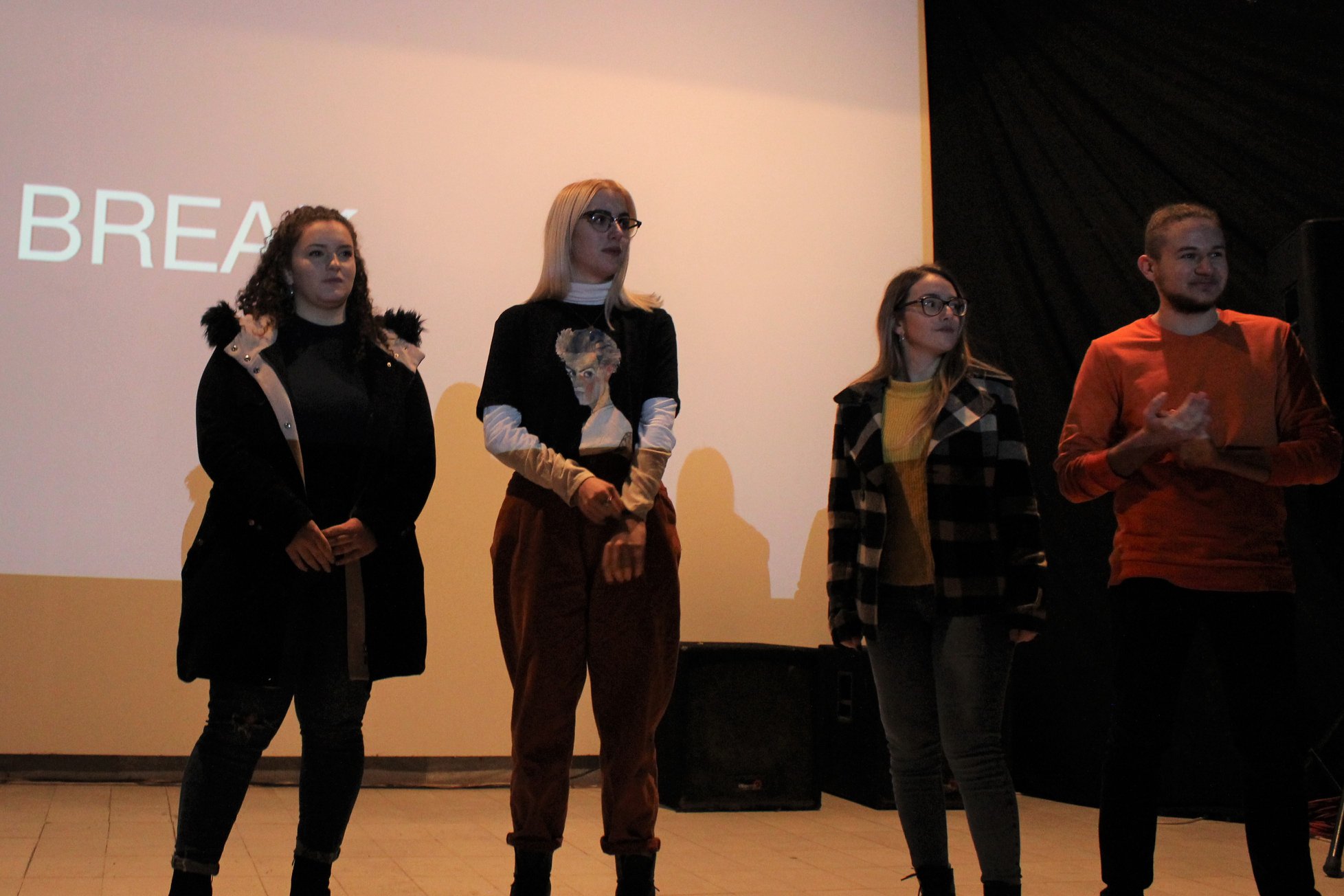 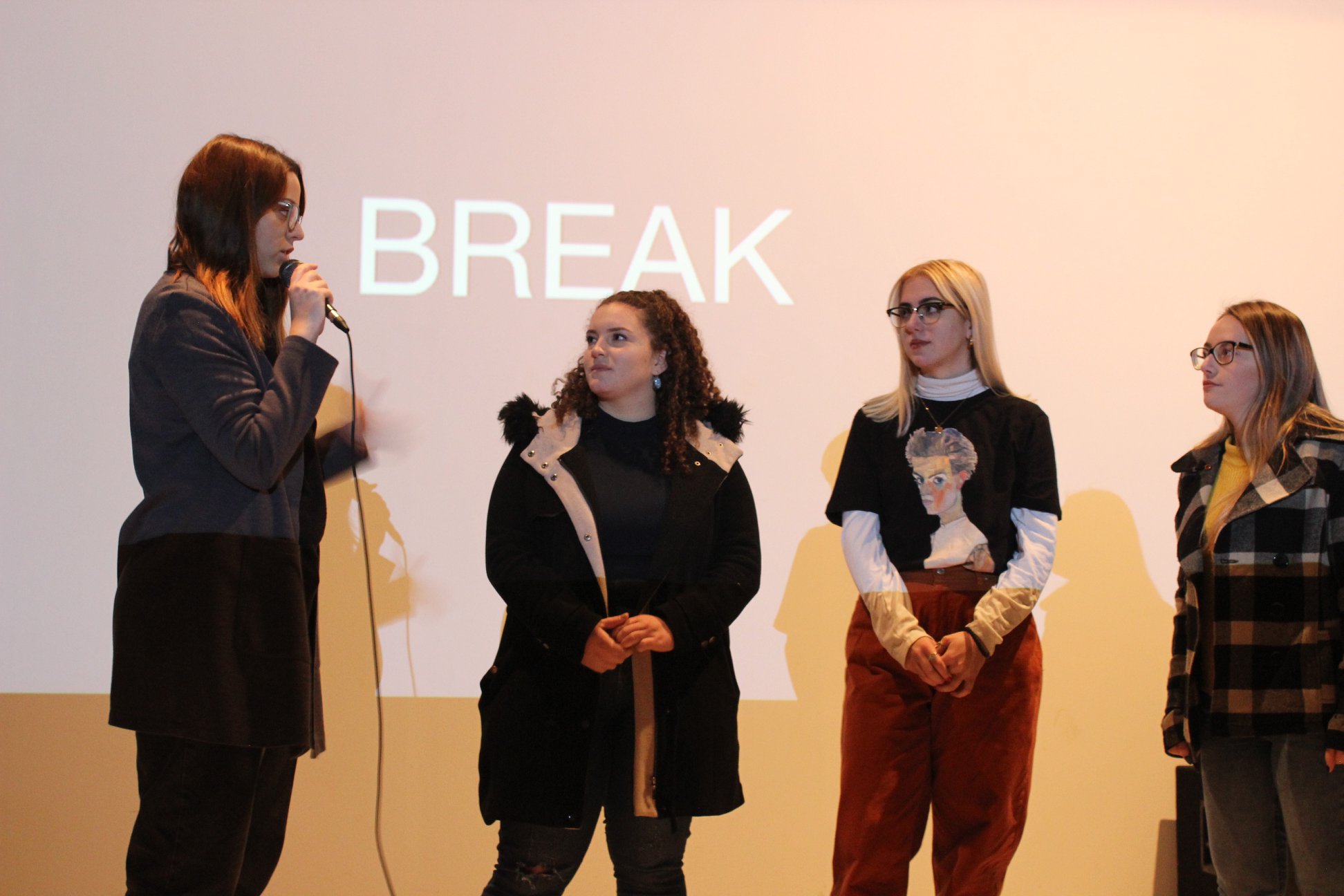 At the last 16 Days of Activism Against Gender-Based Violence, we invited Yahya Kemal College Debate Club to present its “for" and “against" arguments on the topic: “Should girls attend self-defense secondary school training?" During the debate, high school students Niko Nestor enriched the conversation by sharing their views on the issue. We concluded the discussion by concluding what each of us can do to be safer and to make sure that the people around us are safe. 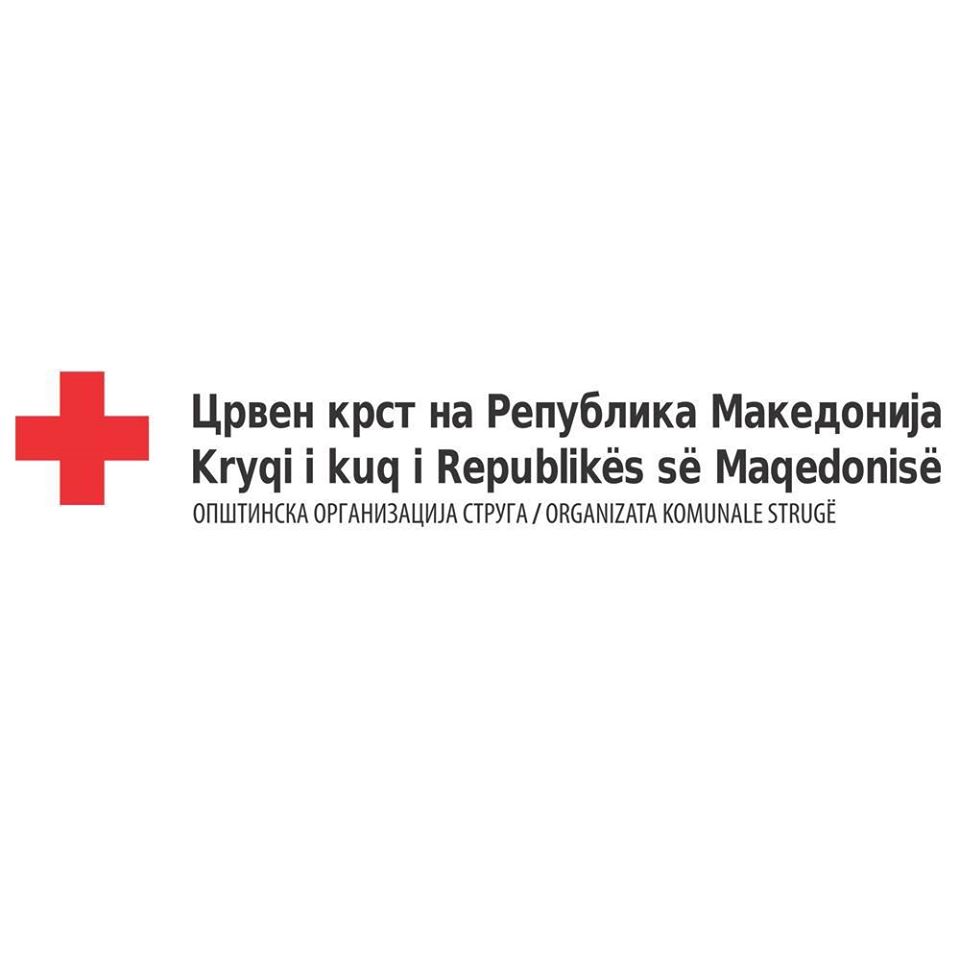 Together we can make the story of the roads a happy ending. In the campaign in collaboration with Sou Niko Nestor 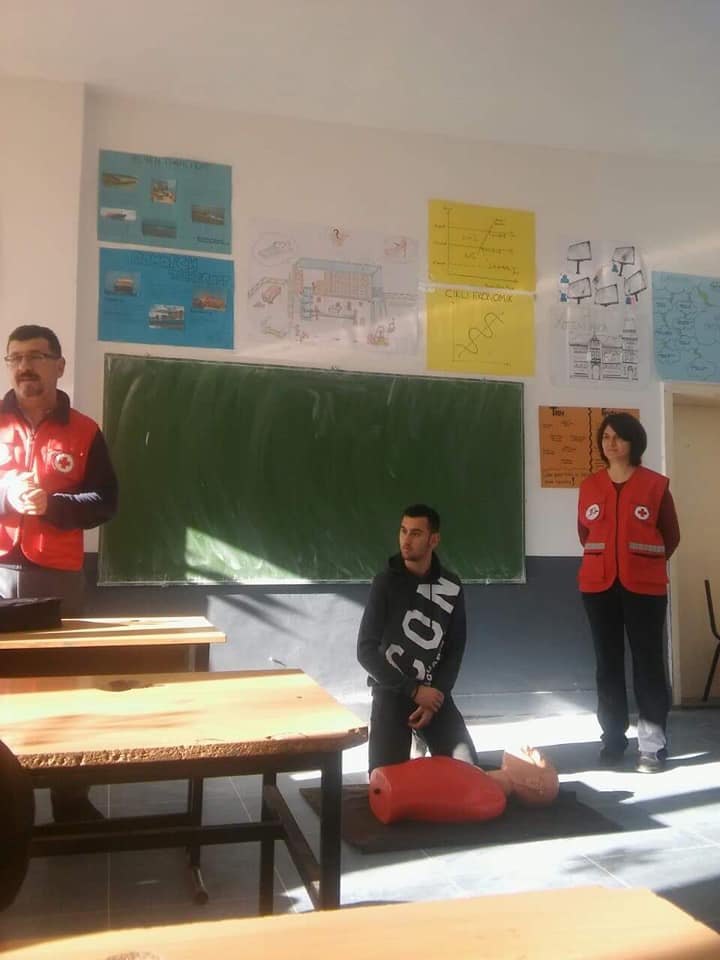